HomeLandscaping 15 Reasons Why the Sun is Good For You

15 Reasons Why the Sun is Good For You 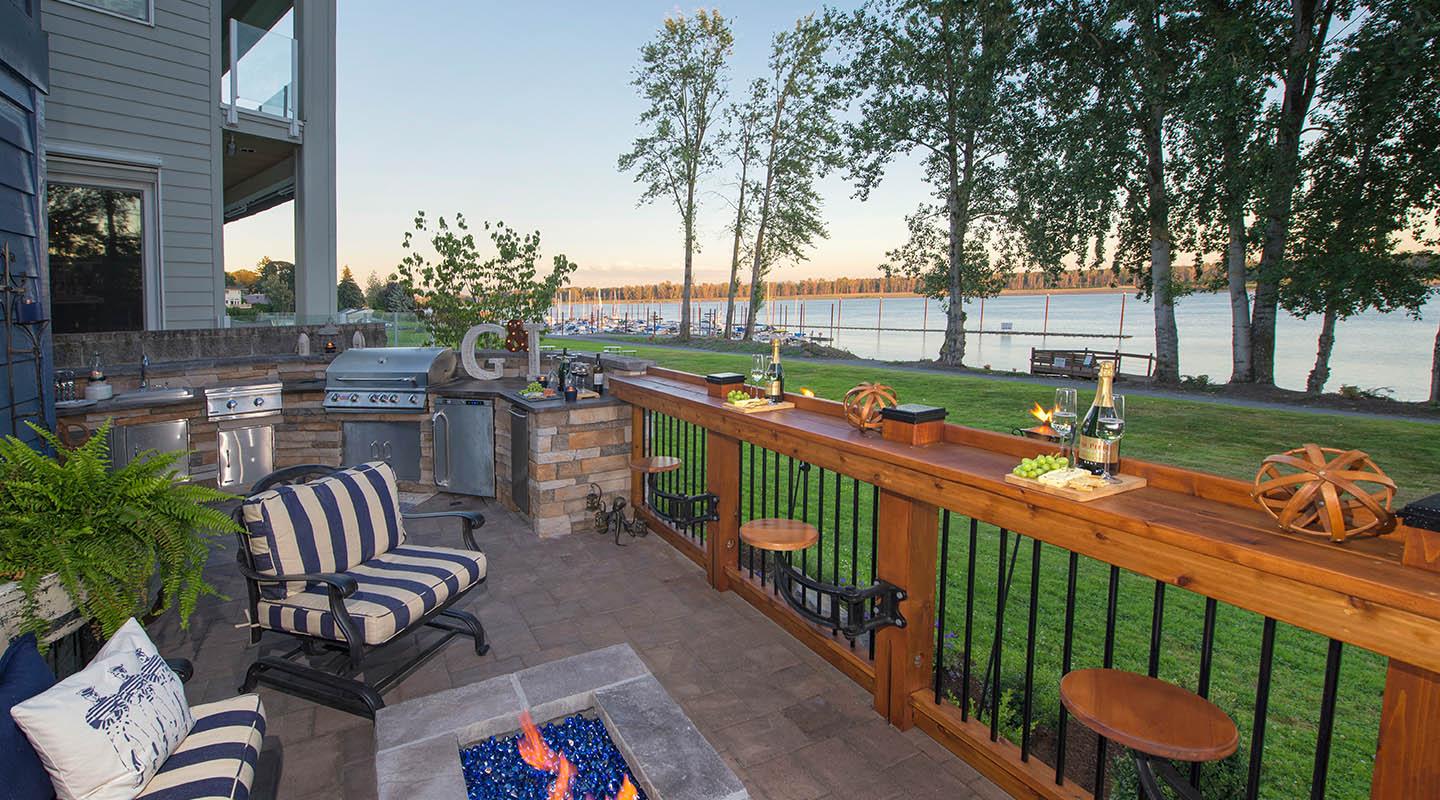 15 Reasons Why the Sun is Good For You

Sunshine every day can boost your mood

MOST of us start smiling when the summer comes and it’s no surprise – a little sunshine every day can boost your mood and also help to prevent a host of seious illnesses. FOR years we have been told to cover up in the sun to cut the risk of getting skin cancer. But now it seems that a little bit of sunshine on your body is actually good for you. Studies have shown that a sensible amount of sun reduces your risk of several cancers and other serious health conditions. And it’s all thanks to vitamin D, which is made by our bodies through the action of the sun’s UVB rays on our skin.

Professor Michael Holick, of Boston University School of Medicine says: “We get about 90 to 95 per cent of our vitamin D from the sun. “It is essential for absorbing calcium, keeping our bones healthy, and for protecting against serious chronic diseases later in life such as osteoporosis, Type II diabetes, multiple sclerosis and many common cancers.”

You can also get vitamin D from your diet – oily fish, such as salmon and tuna, is a good source – as is margarine, milk, eggs and fortified breakfast cereals. But most of us simply don’t eat healthily enough to get adequate amounts, leaving the sun as the primary source of this important vitamin.

1 It cheers you up

SUNSHINE boosts levels of serotonin – the body’s natural happy hormone. That’s why we tend to feel happier and more energetic when the sun shines. Regular sun can stave off moderate depression, particularly if combined with exercise, such as a walk in the park. It’s also been shown that exercising outdoors creates more endorphins in the body than exercising indoors.

A STUDY in the British Medical Journal showed that people in the UK are more likely to die of heart disease in winter than in summer, which is believed to be because of low levels of vitamin D. Where you live in the UK also matters. Blackpool has 27 per cent more hours of sunshine a year than Burnley – and 9 per cent fewer deaths from coronary heart disease.

Cholesterol levels also rise in winter, according to reports in medical magazine The Lancet, and this is because our vitamin D levels fall.

VITAMIN D may help to prevent the onset of diabetes. “A study in Finland found children given a vitamin D supplement for several years had an 80 per cent reduced risk of developing Type I diabetes as young adults,” says Dr Holick.

A deficiency in vitamin D is also thought to contribute to Type II diabetes, according to a recent study by Dr Barbara Boucher at St Bartholomew’s and the Royal London Hospitals.

SEASONAL Affective Disorder (SAD) – or the winter blues – is a depression specifically caused by lack of sunlight. Lightboxes can be used to treat it, although increased exposure to natural sunlight is more beneficial. Get out for an hour’s walk in the morning during autumn and winter months, and sit outside for 15 minutes a day in summer.

MULTIPLE sclerosis (MS) is a disease of the central nervous system, leading to tremors and even paralysis. The cause is not known but scientists have noted that exposure to sunlight in childhood appears to dramatically reduce the risk of developing this disease in later life. Scientists have also noted that the incidence of MS is lower in sunnier countries.

THE sun could even help to keep your teeth strong. A dental study found the prevalence of cavities was greater in children from Scotland, the North-West, Wales and Merseyside – areas with less than average sunshine. The proportion of 12-year-olds with untreated cavities was three times greater in Scotland than in the South West Thames region.

Being out in the sun helps to warm the body’s muscles and eases stiffness, reducing the pain caused by inflammatory conditions such as arthritis.

ALTHOUGH over exposure to the sun increases your risk of skin cancer, vitamin D provided by sunlight can actually help to significantly reduce your risk of other types of cancer.

A study carried out by the US National Cancer Institute found that people exposed to high levels of sunlight were significantly less likely to die from breast and colon cancer. A similar effect was seen in bladder, womb, oesophagus and stomach cancer.

THE sun reduces levels of the hormone melatonin which suppresses fertility, so it is more likely you’ll conceive in summer.

And sunlight not only makes you more fertile, it increases the length of your fertility. A study in Turkey discovered that women who get less than an hour of sunlight a week reach menopause seven to nine years earlier.

MELATONIN also regulates sleep, so having lower levels of this hormone in your body gives you more get up and go. This is why you need less sleep in summer but still feel livelier. Plus, being woken by natural light rather than an alarm clock helps you feel more positive.

PEOPLE with Crohn’s disease or other inflammatory bowel disorders (IBD) generally have low levels of vitamin D in their bodies, according to several studies. Sunlight is the best way to boost vitamin D in these cases.

Although it is available in some foods (including meat, eggs, oily fish and some breakfast cereals), levels are low and poor absorption of fat – a common complication of inflammatory bowel disease – may make it difficult for sufferers to absorb vitamin D from their diet.

ABOUT one in five women of childbearing age suffer from polycystic ovary disease which causes abnormal periods, unwanted body hair and infertility.

Half of 14 women treated with vitamin D and calcium by Dr Susan Thys-Jacobs at St Luke’s-Roosevelt Hospital, Columbia University in New York, recovered normal periods and two became pregnant. Dr Thys-Jacobs also found that women with premenstrual syndrome are likely to be deficient in vitamin D.

EXPOSURE to the sun can help to heal such skin conditions as psoriasis, acne and eczema. Regular controlled sun exposure is often prescribed for sufferers. For serious cases, contact your GP. For minor cases, try exposing affected areas of skin to the sun for up to 30 minutes before covering up or slapping on the sunscreen – but make sure you never burn.

SUNLIGHT encourages the production of white blood cells, which help to boost your immune system and fight infection.

HIGHER levels of serotonin in our bodies not only makes you feel happy but it also suppresses the appetite, so you’ll eat less in warmer weather.

STAY SAFE IN THE RAYS

NEVER overdo the sun – burning and excessive exposure will increase your risk of skin cancer. Cover up or apply sunscreen (minimum SPF15) after your initial vitamin D-boosting burst.

Thanks for Joining Us on our Blog –

Paradise Restored enjoys designing for all styles and size of properties. Visit our gallery of works: http://www.paradiserestored.com/portfolio/   Every project is unique and each property presents different design plan solutions. We look forward to coming out to view your property if you’ve been thinking about a landscape transformation. Please contact us for your Complimentary Consultation @http://www.paradiserestored.com/exterior-landscape-design/contact-us/